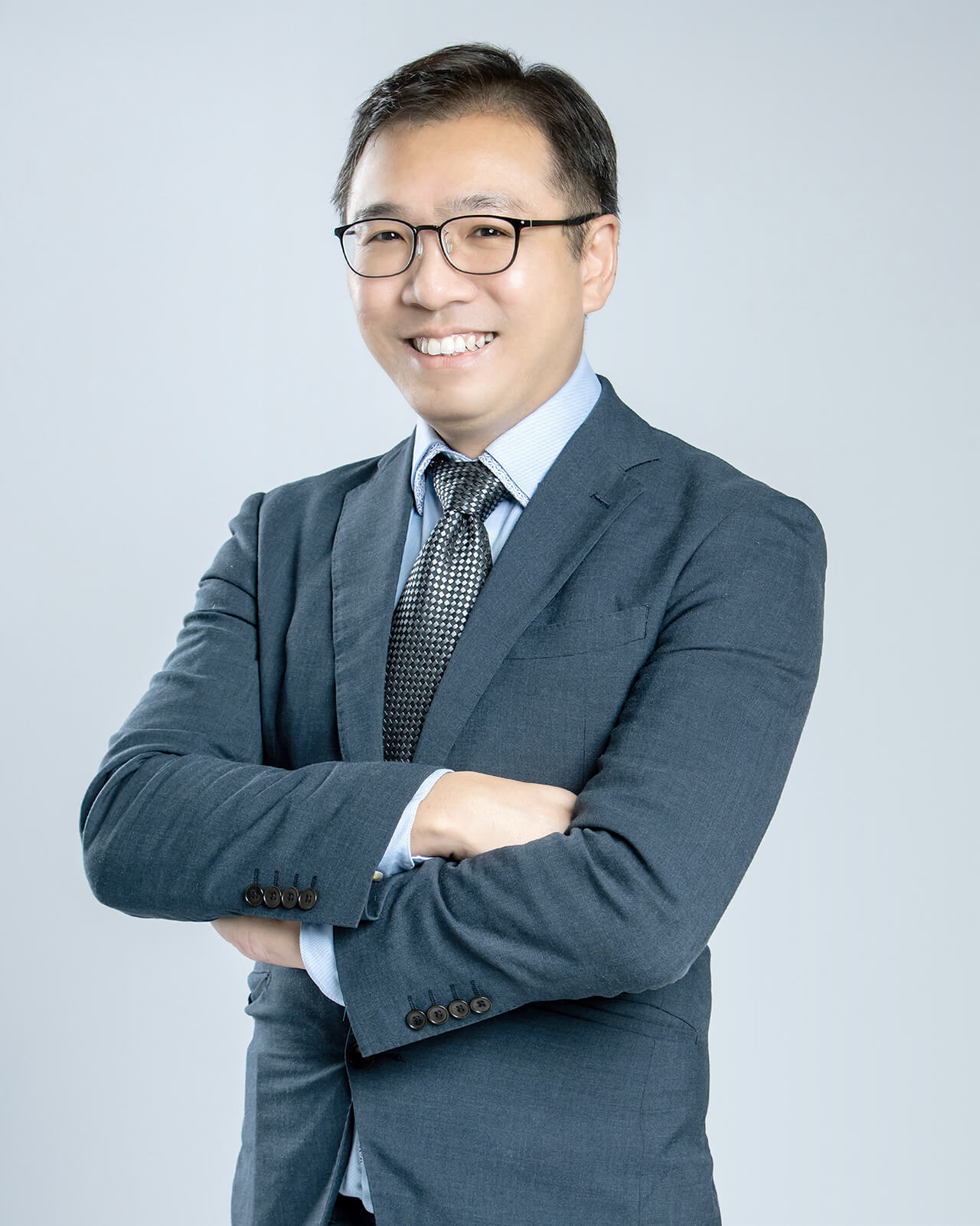 Keith holds a postgraduate diploma from NTU, is a relator who enjoys connecting and working with people and an avid learner of spirituality.

In his close to 20 years of experience in the wealth and fund management and banking industries, Keith has held pivotal roles at various financial institutions. He started his early career as a Team Leader and Trainer with Prudential and IPP Financial Advisers where he provided comprehensive financial advisory services to clients and was responsible for providing mentorship and leadership to his team members.

He later joined the banking industry as a Wealth Manager and Branch Manager at HSBC and DBS where he led the team to win multiple prestigious awards for consecutive years during his position in the organization.

Subsequently, Keith founded an RFMC backed by a Chinese state-owned investment fund with Asset Under Management (AUM) of approximately USD 3 billion where he was appointed Executive Director and Chief Executive Officer.

keithwong@aurouscapital.com
LinkedIn
Back
Next
This site is only for use by accredited, professional, sophisticated and/or qualified investors only (as defined in the relevant jurisdiction). In using this site, the user represents that they are an accredited, professional and/or qualified investor and use this site for their own information purposes only. By using it, you accept our Terms of Use.